from It's a New Day Tonight by Michael Rault 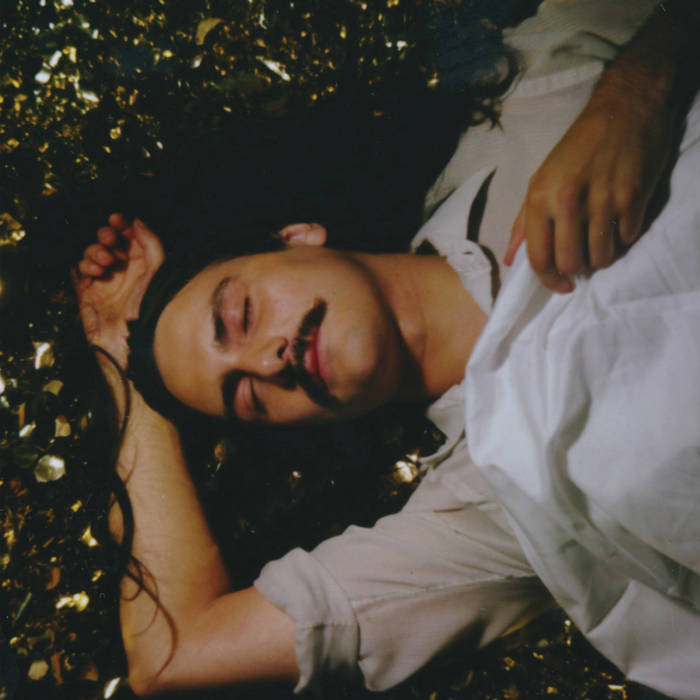 Michael Rault is an evocative Canadian songsmith who will be releasing his next album, It's A New Day Tonight, on Wick Records in May 2018. His second full-length was co-produced by Wayne Gordon and Michael himself at the Daptone Studios in Brooklyn NY. Michael has opened for King Gizzard and the Lizard Wizard as well as Daptone legend Charles Bradley. ... more

Bandcamp Daily  your guide to the world of Bandcamp